Listen and watch our latest music on the channels below 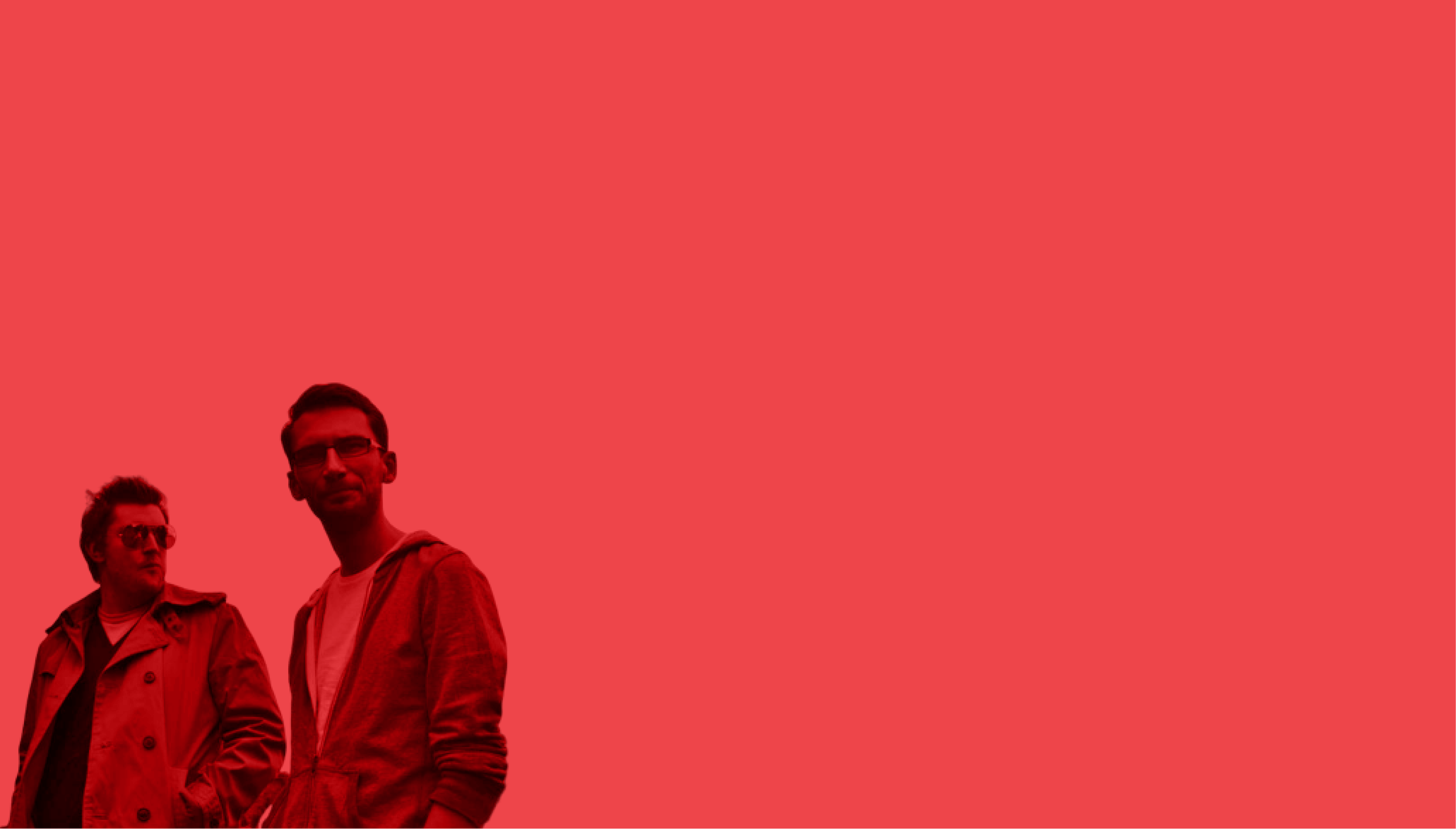 MINUS 27/About The Band

The band are know for their harmonic vocals, and on stage sense of humour.

Formed in 2009, the band has an element of fortune to its creation. Although both had played in a band together in their teens, Mike and Richard hadn’t played music together for 5 or 6 years. A few beers and a local open mic night put that right.

The band’s name came from necessity; their first public gig (supporting The Dunwells) was in 2 hours and they needed to be introduced as something. Cue Richard’s dad, and part of a sentence he uses when the correct answer escapes you….it was better than then other options they’d come up with ;).

Mike’s been playing in bands since he was 9 years old and writing songs from the age of 11. Prior to Minus 27, Mike was a founding member and main singer songwriter for rock band Mapel Fire (previously named Shortfall). His influences include; Lifehouse, Counting Crows, Barenaked Ladies, Default, Matchbox Twenty, ELO, NEEDTOBREATHE and Newton Faulkner.

Rik has been singing in various bands for over 20 years. He went to his first gig aged 8 where he danced on a seat in the second row and he’s been hooked ever since. His influences include Counting Crows, Mary Chapin Carpenter, Josh Ritter and Elbow.