Listen and watch our latest music on the channels below
MINUS 27/Gigs /June so far…gigging, recording, and filming

June has been pretty busy for us so far, particularly this weekend. As you may have read we’ve recently been doing some recording at Hall Place studios, Leeds. We’re combining the sessions so that we also use our home based set up, allowing us to do more work on the track without having to pay for ‘studio’ time.

On Friday we managed to finish our Track ‘Hold On me’, which in our opinion sounds well awesome – but we would say that! So Sunday we headed out to do some of the first scenes for our upcoming video helped by our good friend Lance Featherstone. We trekked along to Malham cove, and somewhat surprisingly the weather was nice to us, hopefully there are going to be a few teasers up on the site soon, although we’ve still not actually completed filming yet!

We also managed to squeeze in a gig in between, playing our first ‘Hen do’. IT was an experience. We thought groups of guys could be rowdy! This was also through in the Yorkshire Dales, in a small village called Dent. Fingers crossed it won’t be the last hen do we play as we thoroughly enjoyed it! 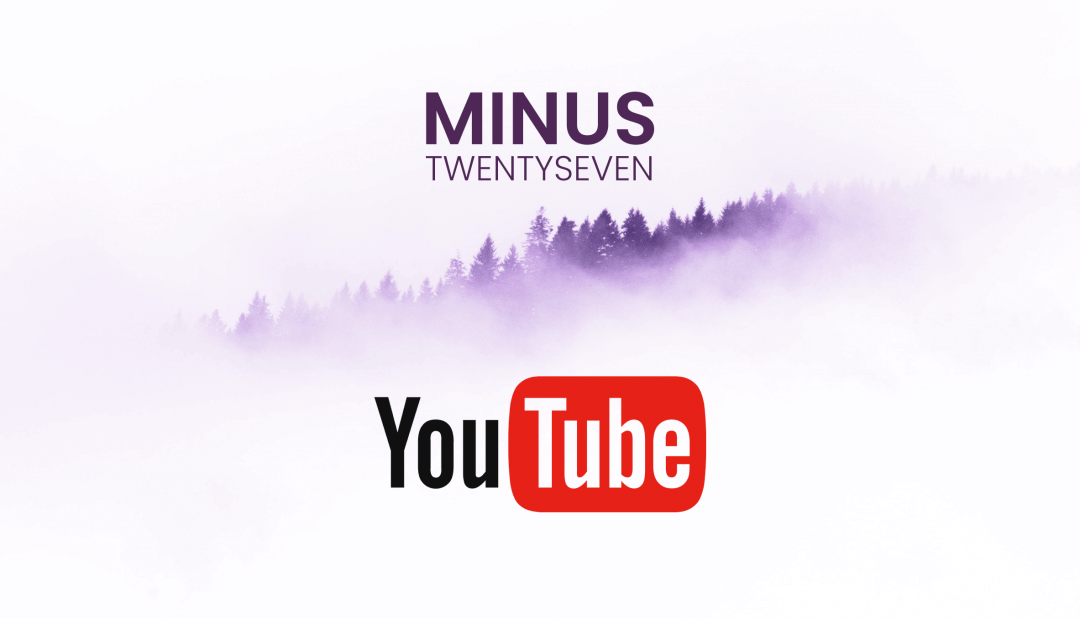